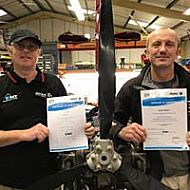 Having spent the last 21years of my professional working life as a technician, development test pilot and design engineer at Pegasus Aviation/P&M Aviation Ltd in Marlborough, I am now venturing out on my own.

In January 1983, aged 18years, I joined the Royal Navy and started a 4 year residential apprenticeship that would see me graduate at the end of 1986 as a Royal Naval Marine Engineering Artificer (Tiff in naval parlance).  I then joined the submarine fleet, serving on Oberon (O) class, Upholder (U) class Diesel/electric ‘boats’ before moving onto the Trafalgar (T) class nuclear SSN vessels.  During that time, I passed my examination boards and attained the rating of Chief Petty Officer Marine Engineering Artificer (CPOMEA), and had been accepted for consideration for a commission to the wardroom.

As an additional duty, I received training and qualified as a ships diver, which allowed me to carry out engineering inspections and minor maintenance/repairs below the waterline on ships and submarines, both alongside and at sea.

In 1996 I decided to take voluntary redundancy from the RN and see how well I might fare in civilian life.  By good fortune, I immediately found myself working as a contracted build engineer on Richard Noble’s Thrust SSC project, and was able to see the project through to its successful conclusion, spending time in the desert in Jordan and Nevada USA.

It was during this period that I was introduced to Flex-wing microlights, in the form of a brace of Pegasus Quantum 912 aircraft, supplied for use in the desert by the Thrust SSC team.  Along with the aircraft came pilots, including flying instructor Simon Baker, and the Pegasus MD, Bill Sherlock.

A deal was struck, and I started my flex-wing training with Simon above the Blackrock desert – Nevada.  HAPPY DAYS!!!

On 15th October 1997, having come down from the euphoria of contribution to the world’s first supersonic land-speed record achievement, I realised that I’d effectively made myself redundant for the second time in 18 months. “Don’t worry lad” says Bill Sherlock.  “If you’ve nothing better to do, you could come to Marlborough, and I can probably find something for you to do at Pegasus”.

21 years later, I have experience as wing and trike builder, series/development test pilot and design engineer with one of the world’s leading manufacturers of sport aviation aircraft.  I recently attended the Rotax IRMT training courses that have formalised my Rotax technician skillset developed during my time with Pegasus/P&M. 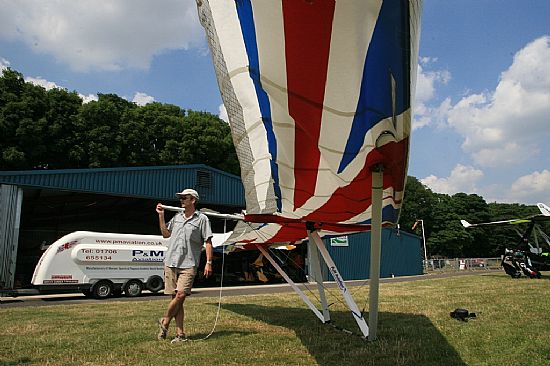 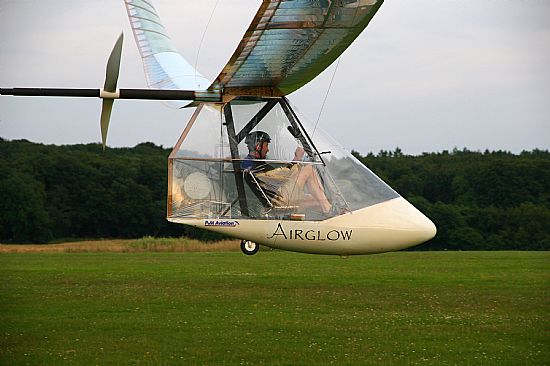